Philomena Essed is professor of Critical Race, Gender and Leadership Studies for Antioch University’s PhD in Leadership and Change program and is an affiliated researcher for Utrecht University’s Graduate Gender program. Professor Essed is known for having introduced the concepts of ‘everyday racism’ and ‘gendered racism’ and her work is well cited among scholars from all over the world. She is the author of books such as Clones, Fakes and Posthumans: Cultures of Replication (Rodopi, 2012), A Companion to Gender Studies (Blackwell 2005; CHOICE outstanding academic title, 2005), Refugees and the Transformation of Societies: Agency, Policies, Ethics and Politics (Berghahn, 2004), Race Critical Theories (Blackwell, 2002), Diversity: Gender, Color and Culture (University of Massachusetts Press, 1996), Understanding Everyday Racism: An Interdisciplinary Theory in addition to a large number of articles and book chapters. 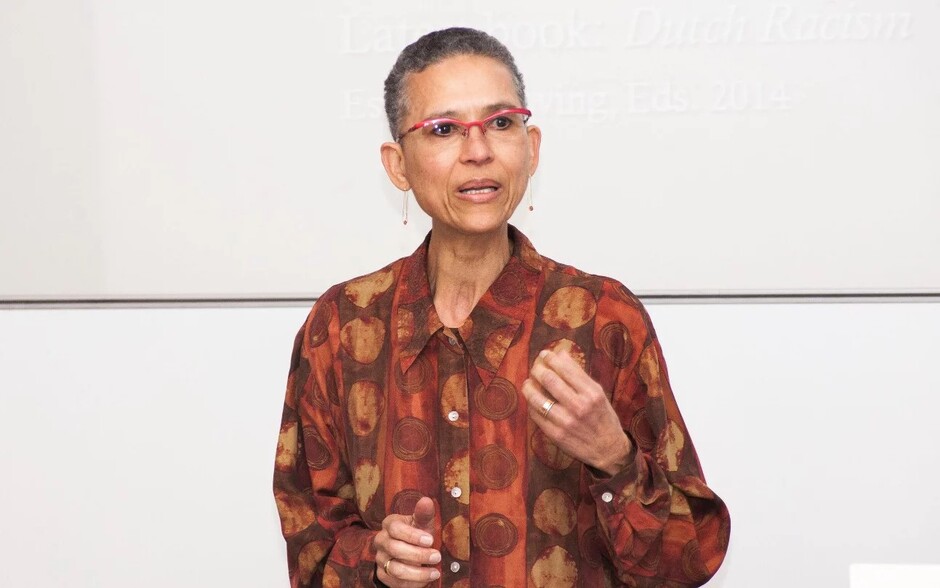 Jason Glynos is Professor at Department of Government, University of Essex, where he is the co-director of the Centre for Ideology and Discourse Analysis. Jason Glynos is also a visiting professor at Copenhagen Business School. His research adopts a discourse analytic and psychoanalytic approach to social and political analysis. In his research he engages broadly with theories of ideology, political economy, and democracy, seeking to delimit a field of investigation that he calls critical fantasy studies. He is especially interested in the role fantasy can play in helping us understand our affective investment in a wide range of discourses and organizational practices, and to draw out the ideological, political and normative implications of such analyses. He is the author/editor of numerous books and journal articles, including Logics of Critical Explanation in Social and Political Theory (with D. Howarth, Routledge, 2007) and Lacan and Science (with Y. Stavrakakis, Karnac, 2002). 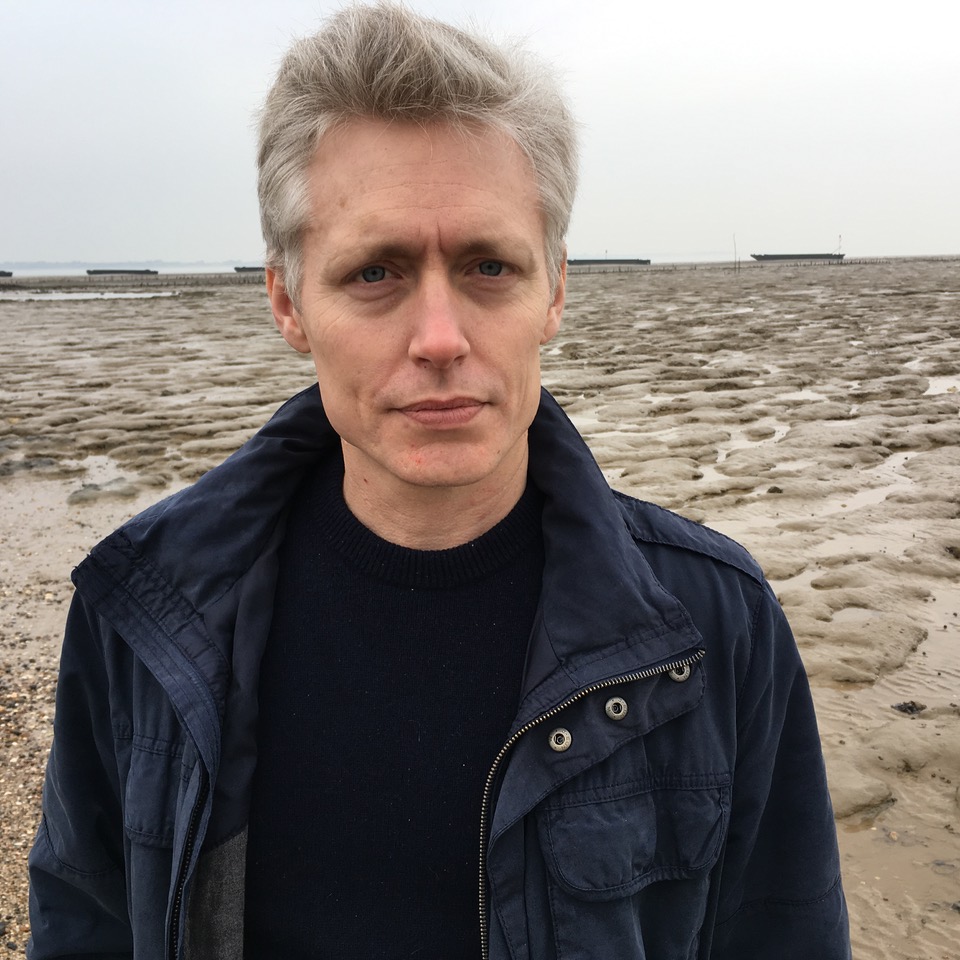 Sara Rahmeh is a poet, poetry slammer, improvisation actor and storyteller. Although Sara Rahmeh is a fairly new name to the Danish poetry scene, making her public debut in 2016, she has within a short timeframe established herself as a remarkable talent with a unique voice and original style. Sara Rahmeh writes in both English and Danish, and her writing deals with a broad range of issues, including human relations, gender roles and defining your identity in the crossroad between different cultures. With roots in both Høje Taastrup, located outside Copenhagen, and Syria, Sara Rahmeh uses poetry to overcome cultural borders and explore how the clash of cultures can spark dialogue, laughter and understanding. While dealing with serious issues, there is considerable humor to be found in her work. 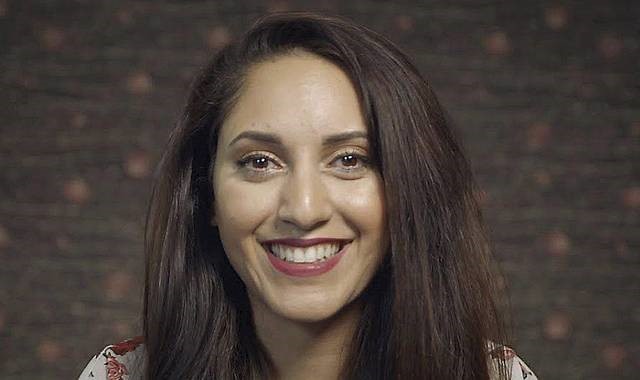